Engage the workforce by creating a problem-solving culture

Over the past few years, there’s been an evolution in the focus of the Lean and Continuous Improvement Process Excellence Community — a progression of “ages”. We’ve moved from a “just-do-it” culture into a “problem-solving” culture. But, as David Verble of the Lean Transformation Group points out, “Organizational culture is not a plug-in”. He believes that engaging middle management is key to a fully engaged workforce that is well placed to solve its own problems.

The move to a problem-solving culture

Starting in the late 90s after the publication of Lean Thinking, there was the age of “just-do-it”. It was prompted by Womack and Jones’ marching orders to “Seize a crisis; map your value stream; become a change agent”. This period of random Kaizen activity was followed by the age of the system in which many companies tried to create and enforce their version of the Toyota Production System (TPS). The most recent is the age of culture which so far has involved two phases: the “culture is the problem, that’s why we can’t sustain Lean improvements”, and now “creating a problem-solving culture is the solution”. The question is how to transform our existing organizational cultures into problem-solving cultures.

Organizational culture is not a plug-in.

Organizational culture is not a plug-in. In changing your current culture into a problem-solving one, the two methods most commonly tried are top-down corporate-driven programs with announcements, cheerleading, mass training and problem-solving specialists; and bottom-up employee involvement initiatives with rapid improvement events, we-want-your-ideas messages, and specialist facilitators. However, both approaches bypass middle line management. And by not giving supervisors, unit managers, department heads and other operational leaders a role in the transformation, they seldom produce sustained change.

Leading change from the middle

Fifteen years’ experience at Toyota in Japan and North America showed me there was a third option: “lead-from-the-middle”. I came across a personal problem-solving responsibility culture in the company. At its Kentucky plant, 7,000 employees submit an average of 90,000 suggestions a year, addressing small problems that interfere or cause waste in the daily work. More than 95% of those suggestions are implemented and confirmed as effective before being submitted.

A problem-solving organizational culture goes beyond job description requirements into the territory of discretionary effort. One path to creating a culture of personal problem-solving responsibility is the continuous questioning of my Japanese middle managers, “What exactly is the problem you’re trying to solve?”, “What’s actually happening?”, “How do you know that?”, “Why is it happening?”

A problem-solving organizational culture goes beyond job description requirements into the territory of discretionary effort.

As a result, I understood that based on my role in the organization, my job was to contribute as needed. And it was my responsibility to think about how to do that, including figuring out how to deal with emerging problems as I tried to deliver.

Look at your current organizational culture

Compare the above-mentioned sense of role and responsibility to the workaround, not-my-job, nothing-I-can-do attitudes that seem to prevail in many organizations today. Think about whether any of these underlying assumptions might be operating in your organization’s culture: management makes the decisions; managers should know the answers; managers, engineers and other specialists are the problem-solvers; most employees don’t know or care enough to solve problems; supervisors should break things down and delegate tasks not responsibilities; we’re after results and the numbers are the results we want; and the most stifling of all, failure isn’t an option. 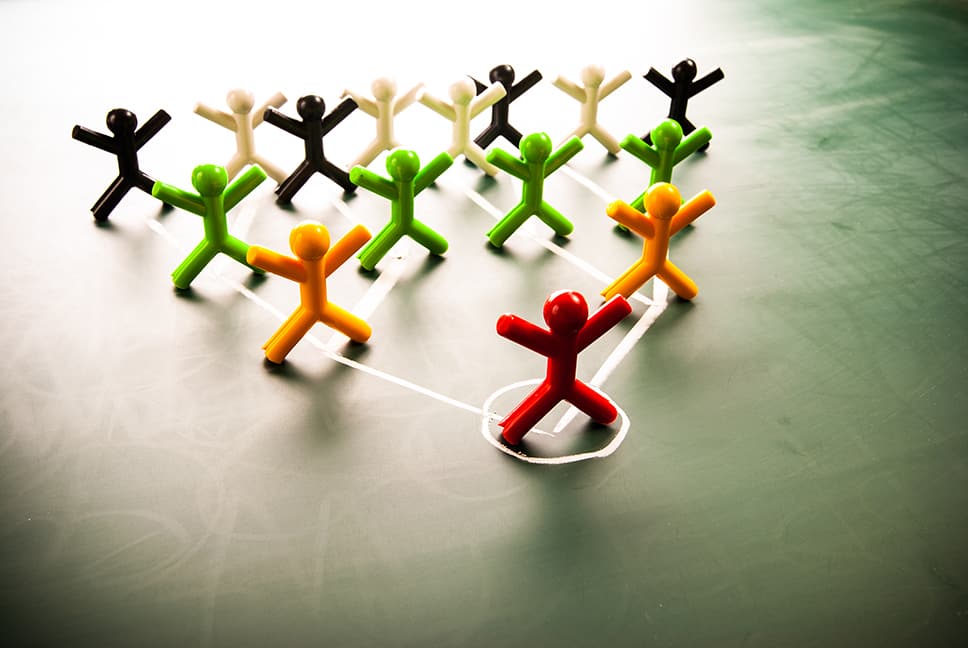 Next, think about the difference in the comments managers, leaders and supervisors who are part of such a culture would make: “Who messed this up?”, What were you thinking?”, “Don’t bring me a problem without the solution”, “Don’t give details, just tell me it’s fixed.” As a manager or leader who aspires to have a problem-solving culture, you may wonder how you can swim upstream against an existing culture that has some of the underlying assumptions mentioned above.

New leadership actions to garner a culture of problem-solving

A few new ways of acting can go a long way toward creating a problem-solving culture in a company. When dealing with employees whom you want to take problem-solving responsibility, restrain the tendency to show what you know and try asking questions you don’t think you already have the answers to. Let your natural curiosity lead and try to learn what the employee knows. Then you can take on the role as manager or leader to create safe zones where failure could happen and employees can experiment with improvements and countermeasures to learn from the outcomes. That’s how we solve problems and learn problem-solving.

Those different ways of acting as managers and leaders are a start toward a culture change that we could term “lead-from-the-middle”. Just think of the impact on business and operational performance if we could re-channel the thinking and effort that go into workarounds into actually addressing and eliminating problems employees encounter as they’re trying to do their jobs.